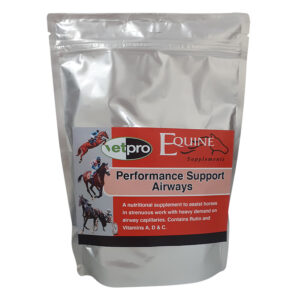 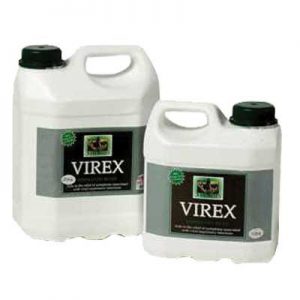 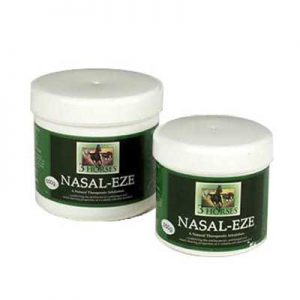 Viral respiratory disease is the most common reasons for coughs and colds and for poor performance in competition horses in New Zealand.

The early recognition of infections is important to ensure recovery is quick and uncomplicated.

The following two articles entitled “The Truth About Herpes And Horses” and “The Coughing Horse” provide an insight into the special characteristics of the Equine Herpes Viruses especially the symptoms and the complications associated with infections. Other causes of respiratory problems are also discuused.

There are no magical cures for these viral infections. Treatment is based on a common sense approach outlined in what is known as the ‘Four Point Treatment Plan’.

The Truth About Herpes and Horses

How often do we hear horse owners talk about ‘a virus’ being responsible for a horse’s poor performance during a race or an event. Are they accurate in their assessment or is the blame being laid unfairly?

There are many reasons for the so-called ‘poor performance syndrome’. Musculo-skeletal injuries are by far the most common cause but viral respiratory infections also justify their share of the blame.

EHV4 is the most common herpes infection in New Zealand. Serological tests carried out on a cross section of the national horse population have shown it to be endemic. EHV1 is also prevalent though not as widespread as EHV4.

The respiratory disease caused by each is indistinguishable from the other so both viruses can be considered together.

Spread of the virus between horses is via nasal discharge or aerosol transfer. Contact between horses in either a herd or stable situation leads to cross infection. Upon entry to the nasal passages and throat, the virus incubates for between 5 to 7 days. During this time it multiplies and the symptoms associated with the infection begin to appear.

A common feature of both EHV1 and EHV4 infections is the development of a secondary bacterial infection after the initial viral phase. When this occurs, both the disease process and the recovery period are prolonged.

Equine Herpes Virus has the ability to establish a dormant infection in horses, in fact the majority of horses carry EHV4 in this form. There are no symptoms associated with a dormant infection but when a horse is subjected to any form of stress, the infection can surface. Cases like this are common in practice – horses suddenly develop a stress -induced viral infection when there is no history of contact with infected horses. Usually these type of infections are associated with no symptoms other than the horse being slightly ‘off colour’ and performing below expectations.

The ability to exist in a dormant form is also the reason why an infected horse cannot develop a good post-infection immunity. EHV has gained the reputation as the ‘Immune System Escape Artist”. The dormant virus is able to move from cell to cell within the body thereby avoiding recognition by the body’s immune defence mechanisms.

Because of the existence of the dormant form of the virus and the horse’s poor immune response, a horse can become reinfected after only a few months, a situation that can be both confusing and frustrating to owners and trainers.

There are four aspects to consider in the treatment of EHV infections.

The avoidance of stress is an important part of the treatment plan. It means total rest. In cases where there are no secondary bacterial complications, two weeks is usually adequate. When a course of antibiotic treatment is necessary to treat a secondary bacterial infection, three to four weeks rest may be necessary.

There are several products on the market that offer relief from the symptoms of coughing, nasal discharge and loss of appetite. They are all based on ammonium chloride and potassium iodide formulations. It is important to understand that these products do not represent ‘magical cures’ for viral infections. Used sensibly as part of the Four Point Treatment Plan, they have a place in the therapeutic approach to viral infections.

The injectable immune stimulants such as Eqstim® are used to increase the activity of certain immune cells to fight infections. The results in cases of viral respiratory infections have been disappointing.

A vaccine is available in New Zealand that combines protection against both EHV1 and EHV4. Its use has become widespread because it represents the best method for the treatment and prevention of EHV infections. After the initial four week, two injection course, six monthly boosters are necessary to maintain an effective level of immunity. It is important to understand that even with vaccination, protection is incomplete. However if re-infection does occur, the effect on the horse is less severe and recovery is a lot quicker.

To minimise the chances of re-infection, good stable hygiene is important. Equipment used on infected horses should be disinfected before being used on other horse with an effective virus-killing disinfectant such as Virkon® or Halamid®.

In conclusion, the important point to remember with EHV infections is to diagnose the condition sooner rather than later and then avoid placing undue stress on the horse. If this is done, complications will be fewer, recovery quicker and the cost of treatment less.